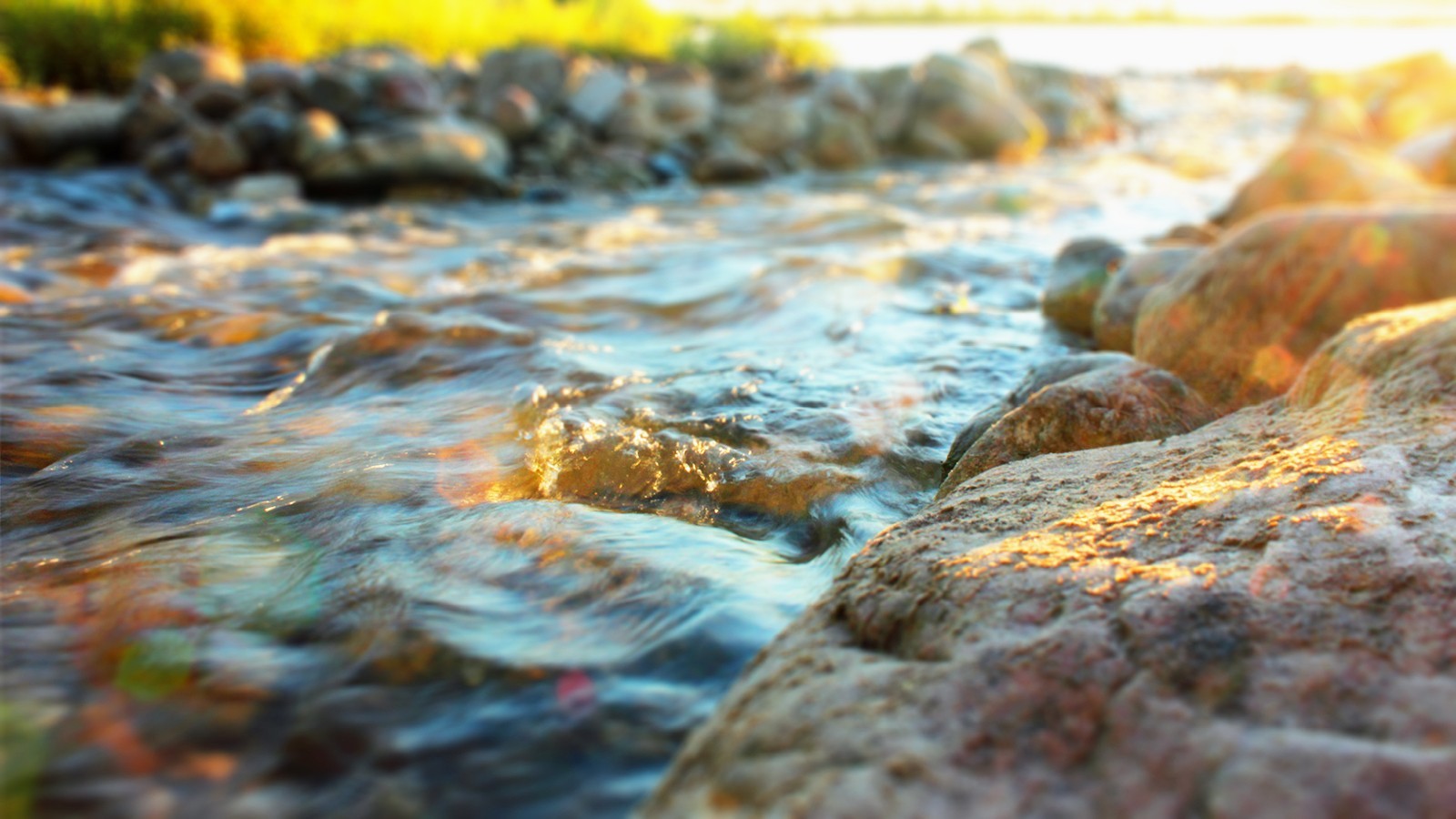 Often there will be mystery pieces from a reading that is resolved or discovered later.  I ask sitters to record the information and get back to me if the information is confirmed.  My favorite experience of the year so far just happened last weekend.  The young man who passed kept showing me a ring of stones and kept saying he was thankful for the “marker”.  None of us could get to the bottom of it.  Later that night I receive a text.  The parents of the deceased son made a ring of stones at the site of his passing to honor him.  A marker of sorts in that space and time. They hadn’t shared that with anyone else until now.  I am so thankful for these experiences.